How To Immigrate To Canada in 2020 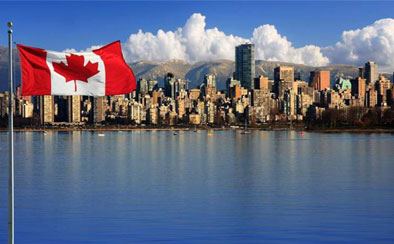 Have you ever thought of living in a country where you can have Free medical services, Free education for your children, stress-free life after retirement, freedom to travel visa-free to most of the part of the world? Planning to relocate to a country, Canada must be on your priority list. Why not? The enormous beautiful sightseeings and amazing western culture let your inner soul live wholeheartedly. Now talking about the immigration process, then worry not, Reach2World brings you the 2020 checklist for immigration to Canada 2020.

It’s a system of immigration programs that help the skilled workers to relocate to Canada as permanent residents. The candidates are ranked as per their age, education, work experience, and language abilities, then the best candidates are selected that are eligible for relocation to Canada. The program also allows the workers to bring their family members along with them.

Canda and it’s 13 provinces has its own immigration program, known as Provincial Nominee Program or PNP. PNPs let the provinces respond to their individual economic needs by nominating certain candidates for permanent resident status. Often PNPs search out foreign workers with experience in occupations that are in-demand in the province.

Canada is one of the top destinations in the world for international students because of its great education programs, affordable tuition, and a positive attitude towards newcomers. However, Canada also makes it easy for international students to apply for permanent immigration after their study has ended. This is the reason, enormous newcomers choose to start their immigration journey while studying in Canada, and then apply for permanent residents status thereafter.