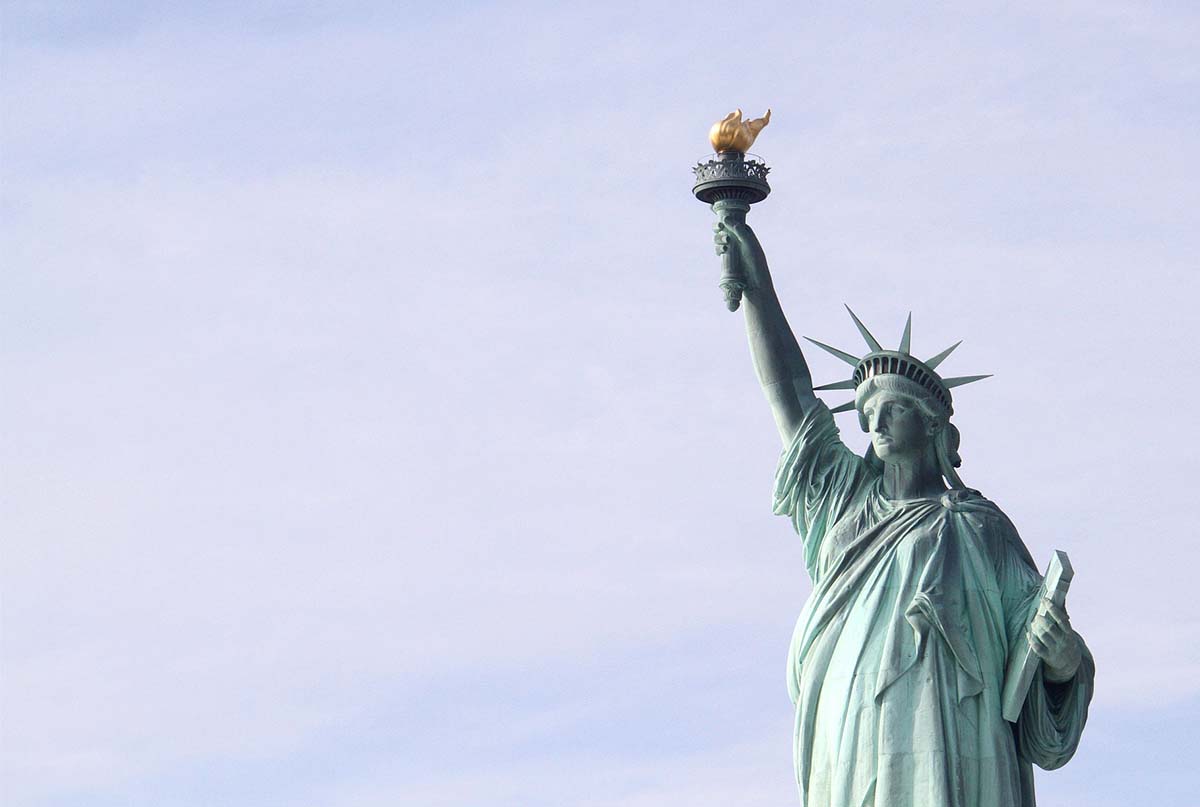 There is an enormous number of people that are being settled down to various countries away from their home country. With the feeling of exploring and living in different scenarios people move one place to another with study, living or job opportunity. There comes an option of migration that helps these people for migrating to different countries.

Earlier it wasn’t there been so many people living far away from their home countries. Factors like poor living conditions, violence and armed conflicts, environmental problems, a lack of economic perspectives and the growing gap between rich and poor countries affect people’s lifestyles.

In recent years global migration has reached an unknown level. What factors proved to be the major reason for migration? Scroll down and have a look.

Many countries introduce their new terms and policies for survival and the sake of the respective citizens. Changing economic policies or difficulty in budget-friendly lifestyle leads to poor living conditions. Sometimes, one cannot bear the expenses as per the country’s economy and urge to find better options with better financial conditions.

In the case where the country’s population is rapidly and growing the economy, conditions remain stagnate, in that case, people suffer from financial crises. And to overcome the burden people move to different places and migrate to a better place.

Violence and the abuse of power force people to escape

Politics is everywhere all around the world. Every country comes up with the new policies and criteria which might some people don’t get comfortable with. This led to the violence, internal wars in the country and the abuse of power force people to flee to other countries.

Industrial areas are booming and establishing a residential area there gets difficult for people to settle down in such areas. That leads to the rich industrialized states and becomes more accessible. The increase in the industrial areas affects the residential population and people think of moving to another place where survival is easy.

Industries like Tourism, television and the Internet all enhance the attractiveness of migration. They create the poorest aware of the wealth of rich people.

The countries face the recession cycle and this causes unemployment. In various cases, people migrate with the knowledge or hope that more opportunities will be available to them in their particular field than at home. Other people migrate to a different country after employment has already been offered to them.

Unemployment is the worst situation that makes people shift to another place for better opportunities.

As we think about immigration, and how best to approach it, let’s try and remember that we’re talking about real people. People who take a major decision to uproot their lives and start from scratch in a scary, new place.

Reach2World Immigration Consultants let you achieve your dream and assist in migrating to developed countries like  Canada, Australia, New Zealand, The United States of America, The United Kingdom, Turkey or European Countries, etc. We offer a wide range of immigration programs with a fast and easy process. Our team of experts takes care of your documentation part and assure a high rate of success.

For more details, you can contact or register with us here.